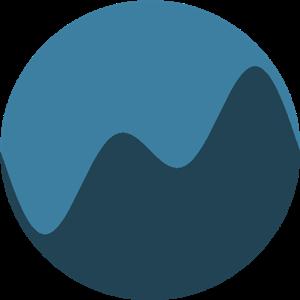 For the first post, let’s talk about something so innate to our intuition, that we might as well call it… natural. You guessed it, today we’ll talk about natural numbers and the rather odd notions surrounding them.

Before we answer that lingering question, let us probe the sets that do have $\aleph_0$ as their cardinality. For such sets, there exists a bijection from $\mathbb{N}$ into them, which is equivalent to saying that there’s a way to order these sets and assign a natural number (and therefore finite) “rank” to each of their elements. This trivially establishes the fact that $\aleph_0$ is the smallest possible infinity. After all, an infinite subset of a set with $\aleph_0$ as its cardinality can still be ranked by natural numbers.

Say, we want to talk about a set formed by the union of the set of all the natural numbers and the set of three cats:

In this particular ordering, where all the natural numbers occur before all the cats, none of the cats have a finite, natural number rank associated with them. In fact, the ordering has an ordinality of $\omega + 3$, where $\omega$ is the ordinal equivalent of $\aleph_0$. But let us not worry about ordinals for now. A more suitable ordering would be

In this case, the three cats get a rank of 0, 1 and 2, and each natural number $n$ gets a rank of $n + 3$ satisfying the requirement for countability.

What if we have a countably infinite number of cats instead of just three? Once again, placing all the natural numbers before all the cats (or even the other way round this time) doesn’t work. We can, however, interleave the natural numbers and the cats:

proving that this new set is still countable. We can trivially extend this result to the union of any finite number of countable sets.

Let’s look at one more example before we move onto a much more general result. Let’s talk about all the possible pairs of natural numbers, that is: $S = \{(x, y): x, y \in \mathbb{N}\}$. Again, an ordering that doesn’t work is

because it doesn’t assign a finite, natural number rank to pairs that don’t have $0$ as their first element. Instead, we can “linearize” the set of pairs by sweeping diagonally like so: 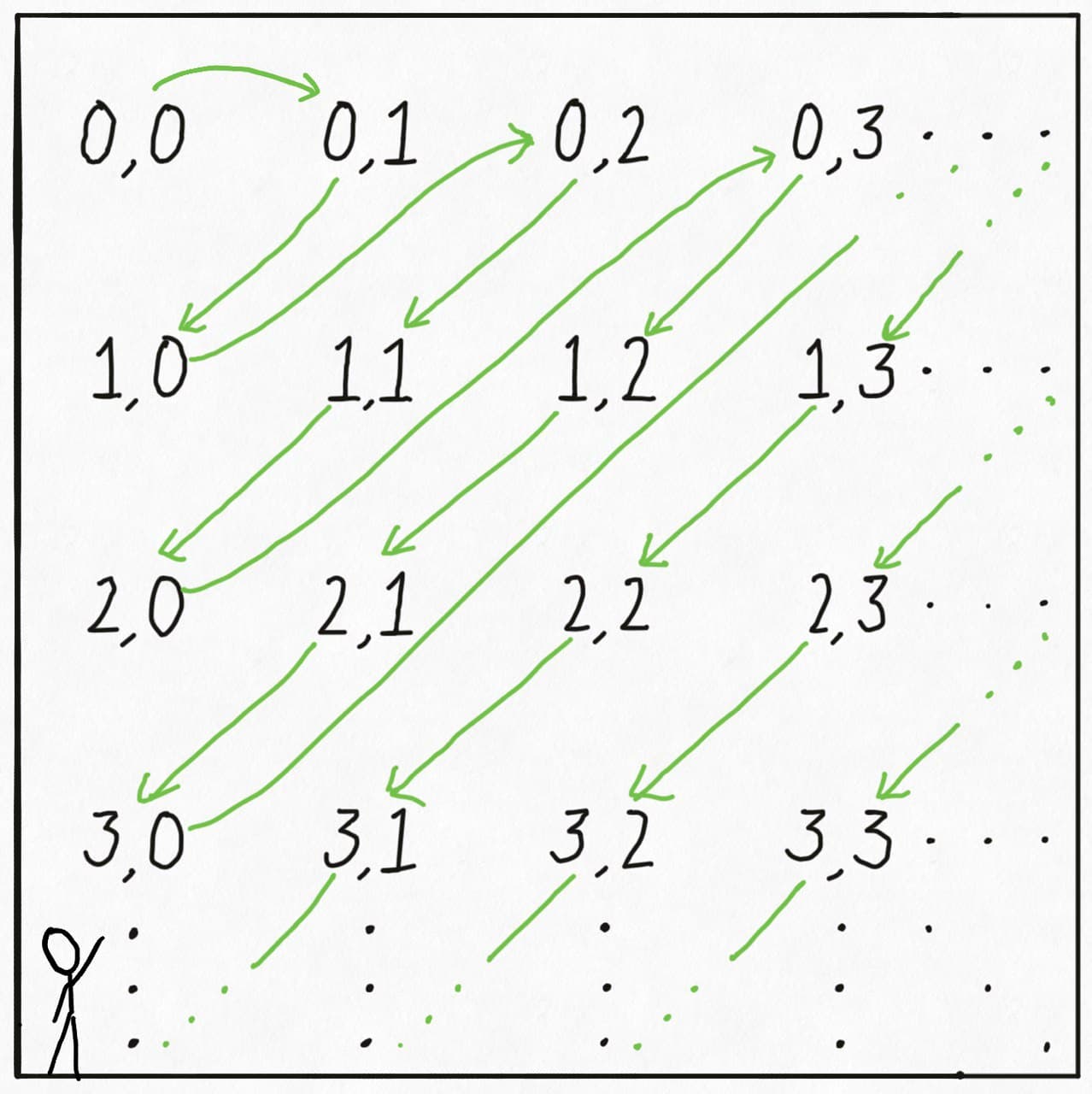 Under this “diagonal sweep” ordering, if you give me a pair of natural numbers, I will eventually reach it in a finite number of steps, proving that pairs of natural numbers are countable. Sure, the number of steps grows quadratically with respect to either dimension, but for no pair does it become infinite. Since an $n$-tuple (where $n$ is finite) can be represented as a nested pair (for instance, a triple $(x, y, z)$ can be represented as $(x, (y, z))$), we can extend this result to arbitrary $n$-tuples.

Moreover, since by definition rational numbers are of the form $\frac{p}{q}$ for an integer $p$ and a non-zero integer $q$, they can be expressed as pairs of integers which are themselves countable, ergo the rationals are countable as well (we can skip the pairs which have $\gcd(\lvert p\rvert, \lvert q \rvert) \neq 1$ when doing our diagonal dance).

In a similar vein, if we have a countably infinite number of sets each of which is itself countably infinite, we can map each individual element to a pair of natural numbers where the first element represents the rank of the set containing the element and the second one represents the rank of the element within the set (again, we can ignore the common elements when drawing our diagonals).

Finally, this ordering scheme seems tediously forced, and the idea in the next section is much more satisfying. But it is often used to “linearize” $n$-dimensional countable infinities (say, if you want to simulate a countably infinite number of Turing machines on a single one) so it’s nice to know.

Let us move away from the specific examples and look at something a bit more general: finite binary strings. Let’s set the scene. A finite binary string is a sequence of 0’s and 1’s with a finite but arbitrarily large length. Of course, the set of such strings is infinite (recall how there can be an infinite number of finite things). The empty string, which we shall christen $\epsilon$, is also a part of this set. If we could somehow argue that this set is countable, we could conclude that a set is countable if and only if each of its element can be encoded as a unique, finite, binary string. So how do we go about this?

The first possible ordering that comes to mind is the good old alphabetical ordering, and it should be quickly discarded, for there are an infinite number of strings that start with $0$ and the strings that start with a $1$ will never get a chance. The programmer in us may advocate interpreting the strings as binary numbers in an ascending order, maybe placing $\epsilon$ before everything else. Unfortunately, this doesn’t work either: $10_2, 010_2, 0010_2, 00010_2, …$ all represent $2_{10}$. Instead, we must use a clever trick to establish the bijection.

As we saw in the last section, the leading zeros prove to be a major hindrance in our quest to find a bijective mapping between the set of finite binary strings and the natural numbers. It turns out that the most natural solution to this problem maintains the base-2 semantics but involves doing away with zero altogether and instead working with the alphabet $\Sigma = \{1, 2\}$. After all, you can’t have leading zeros if you don’t allow any zeros.

But what about the non-leading zeros? How do we compensate for them? We do this by “smearing” the higher powers of two across the lower ones until we have covered all the zeros. The digit $2$ is essential for this smearing operation. An illustrated example:

The powers of two which had non-leading zeros against them in the original binary string borrow from the higher powers, potentially introducing the digit $2$ while doing so. This process is repeated until no more zeros remain. 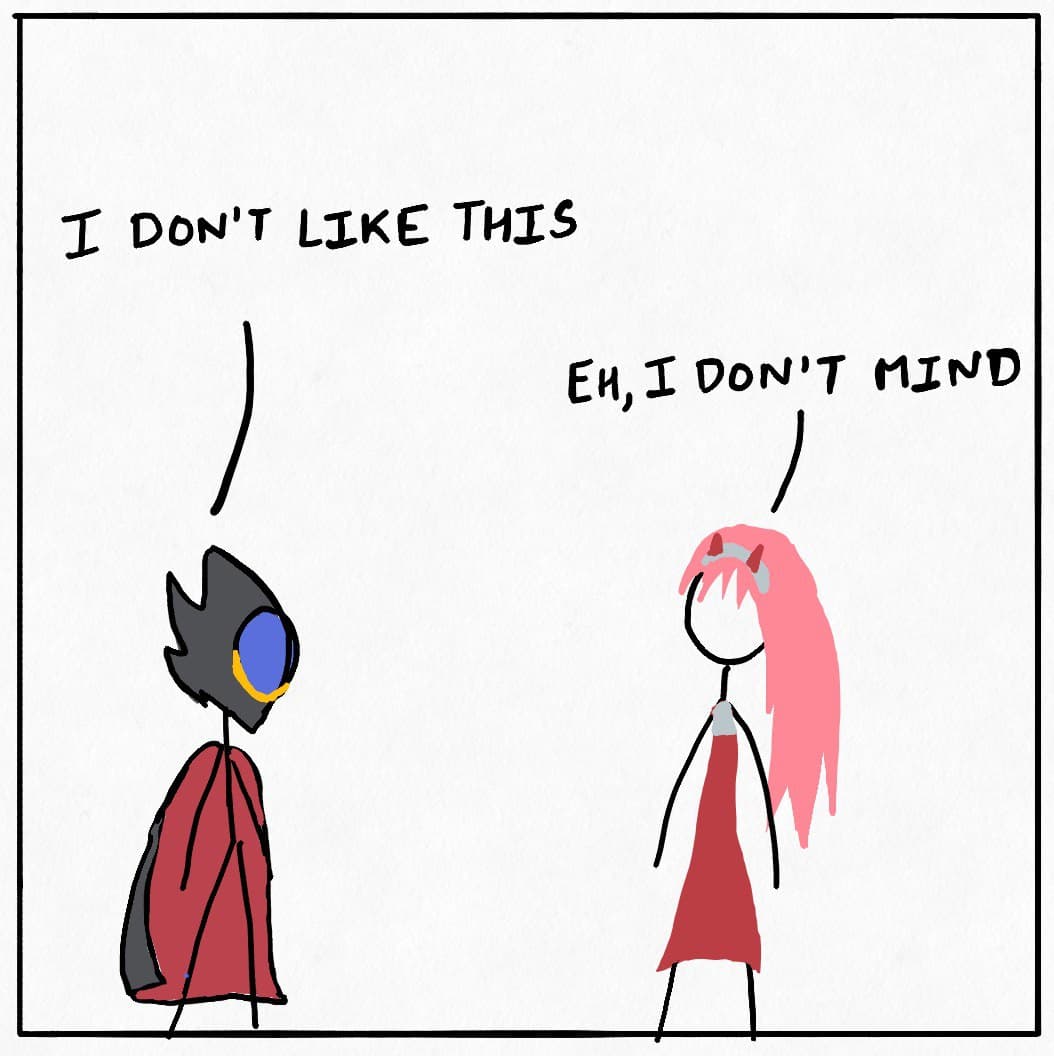 This brings us back to the overarching question: “Are there sets that are not countable?” The more astute reader would’ve guessed the answer to be a “yes” given the title of this section. To finally answer this question, let’s shift our attention to the set of all infinite binary strings. An infinite binary string $s$ maps all natural numbers to either a $0$ or a $1$ such that we can get the $n$-th character as $s[n]$ for any natural number $n$. It’s not immediately apparent how we can go about formulating an ordering to prove that this set is countable. It’s even more opaque how we can go about proving uncountability, for which we need to show that none of the possible orderings work. Enter Georg Cantor and his ingenious diagonal argument. 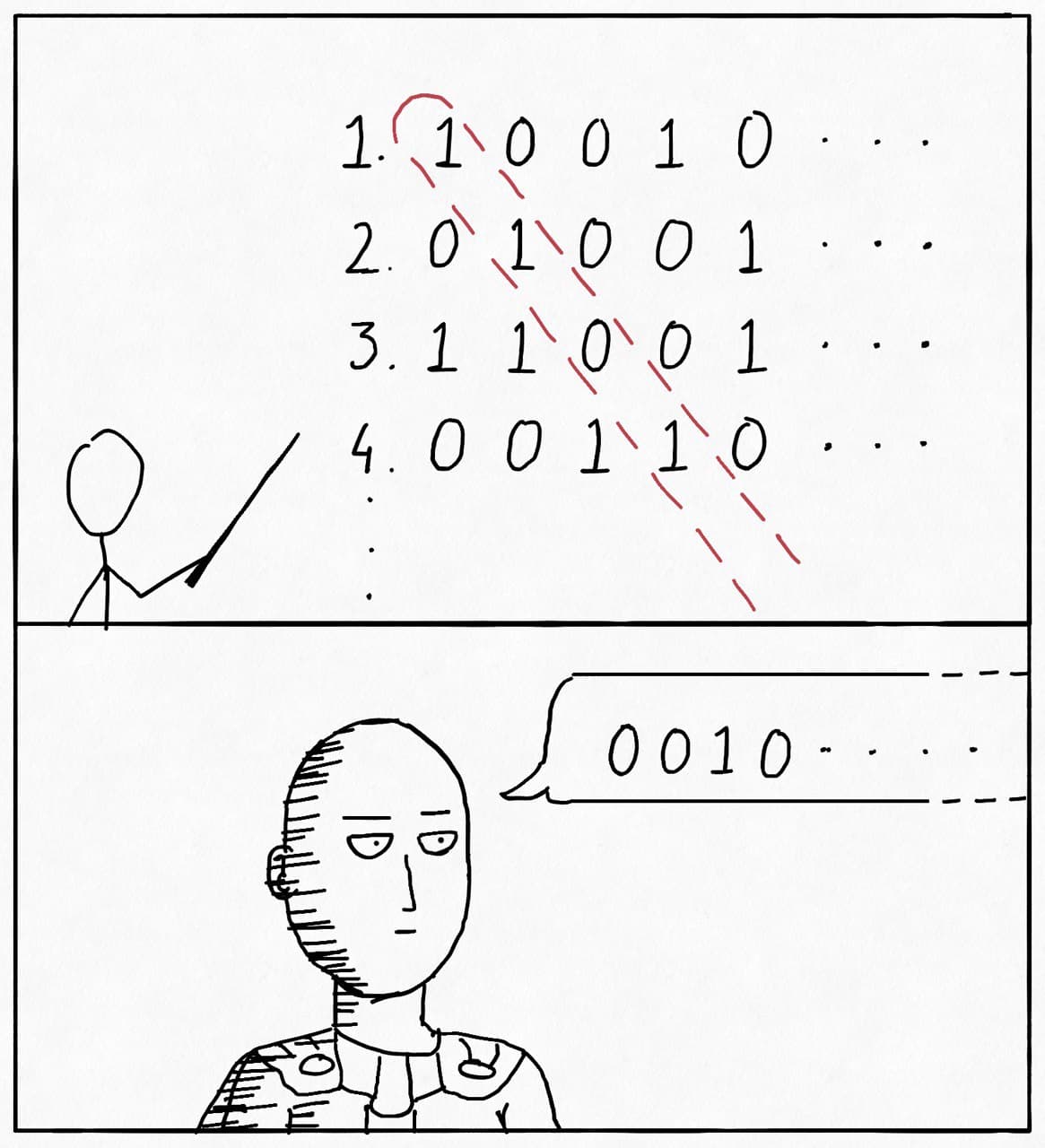 For all natural numbers $n$, this constructed string differs from the $n$th string in your ordering at position $n$. Therefore, there is no string in your list that is exactly equal to my constructed string. Since I can do it for any possible list that you can throw at me, I can conclude that no such ordering is possible, demonstrating the uncountability of this set.

If we were to extend exponentiation to infinite cardinals, we could write the cardinality of this set as $2^{\aleph_0} > \aleph_0$. This number is also called the cardinality of the continuum ($\mathfrak{c}$) for reasons that will be elucidated momentarily, and beth one ($\beth_{1}$). Why is it not called $\aleph_1$? It so happens that $\aleph_1$ is defined to be the second smallest infinite cardinality and whether $\mathfrak{c}$ is equal to it or not is complicated.

Finally, we can convert an infinite binary string $s$ to a real number in $[0, 1]$ by interpreting it as a the real number represented by $0.[s]_2$. Note how the interval is closed at $1$, since $0.1111…_2$ is exactly equal to $1$. We can then construct a bijection from $[0, 1]$ to all real numbers (it’s much easier to get a bijection from $(0, 1)$ to $\mathbb R$; using $[0, 1]$ requires a bit more work). This finally proves that the set of all real numbers is uncountable as well and has a cardinality of $\mathfrak{c}$. This leads to a surprising, somewhat doleful realization that the fraction of real numbers that we can express in words or equations or write computer programs to calculate is insignificant, an aptly representative notion to serve as the conclusion to this article.

In this post we’ll talk about the Wasserstein-1 distance, which is a metric on the space of probability distributions, and the Kantorovich-Rubinstein duality, which establishes an elegant and rathe...

Diffusion models {% cite sohl2015deep %}{% cite ho2020denoising %} are one of the freshest flavors of generative models in the market right now (at least as of writing this post). They have been sh...

Freshly graduated with a master’s degree in computer science and basking in the newly discovered privilege of not having seventeen and a half deadlines every week, I’ve decided to try my hand at no...